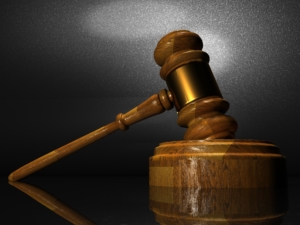 Pacific Exteriors NW can help you with Construction Defect Lawsuits

We also work on construction defect lawsuits. These are lawsuits where the project was built, within the first six years in Washington or the first ten years in Oregon, and the building is having deficiencies such as windows leaking, dry rot, water intrusion, or items were installed incorrectly. Typically what happens rather than the builder fixing the problems, they allow it to go to court.

These cases can be settled in as little as six months, or they can take years. Most ownership groups won’t do the repairs until they get their money, even if it’s only pennies on the dollar. In these cases, the best thing to do is to put yourself in the driver’s seat: if I’m an owner of an apartment building, and I hired a builder to build it for me, and eight years later I’ve got a bunch of problems in the building and a report detailing the problems. We’re going to move forward with court proceedings but I’m going to go ahead and fund those repairs now.

Pay upfront and recover the costs

We recommend this because if the owner doesn’t do that, and they settle for a dollar amount – that’s it. That’s all they are going to receive even if later inspections show more damage needing to be repaired. So at the end of the construction defect lawsuit, and the ownership group hires a contractor to come fix everything, the cost is probably higher from inflation and rising construction material and labor costs. Even worse, there are likely other problems that weren’t noticed or seen originally.  Maybe the problem got worse as the time for the lawsuit was longer than needed.

However, if the owner does the repairs immediately, even though they have to fund the repairs themselves, they are able to make sure all of the costs are encapsulated within the court case. We can help the owner with financing as well. The problem is that often owners weren’t prepared for the expenses and so wait for the insurance settlement at the end of the court case. By the time they get the settlement, however, the attorney has already gotten their money, and other expenses have come up and so they’re left with a fraction of what it really will cost. Our objective is to always encompass all of the costs within the construction defect case so the owner gets all of the repairs completed with what they receive from the settlement. 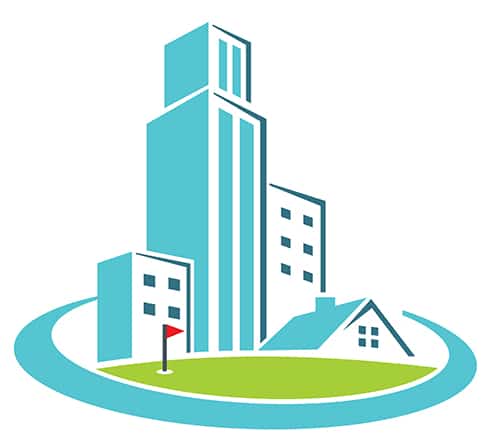 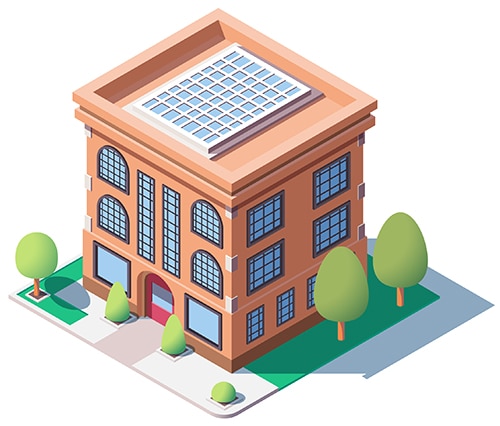 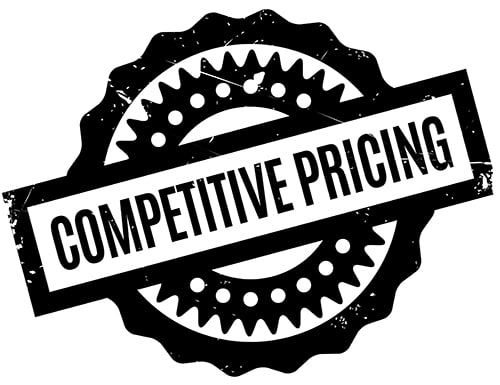 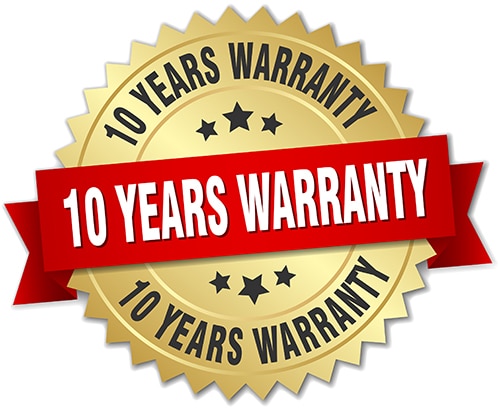 Will Insurance Pay for Siding Damage?